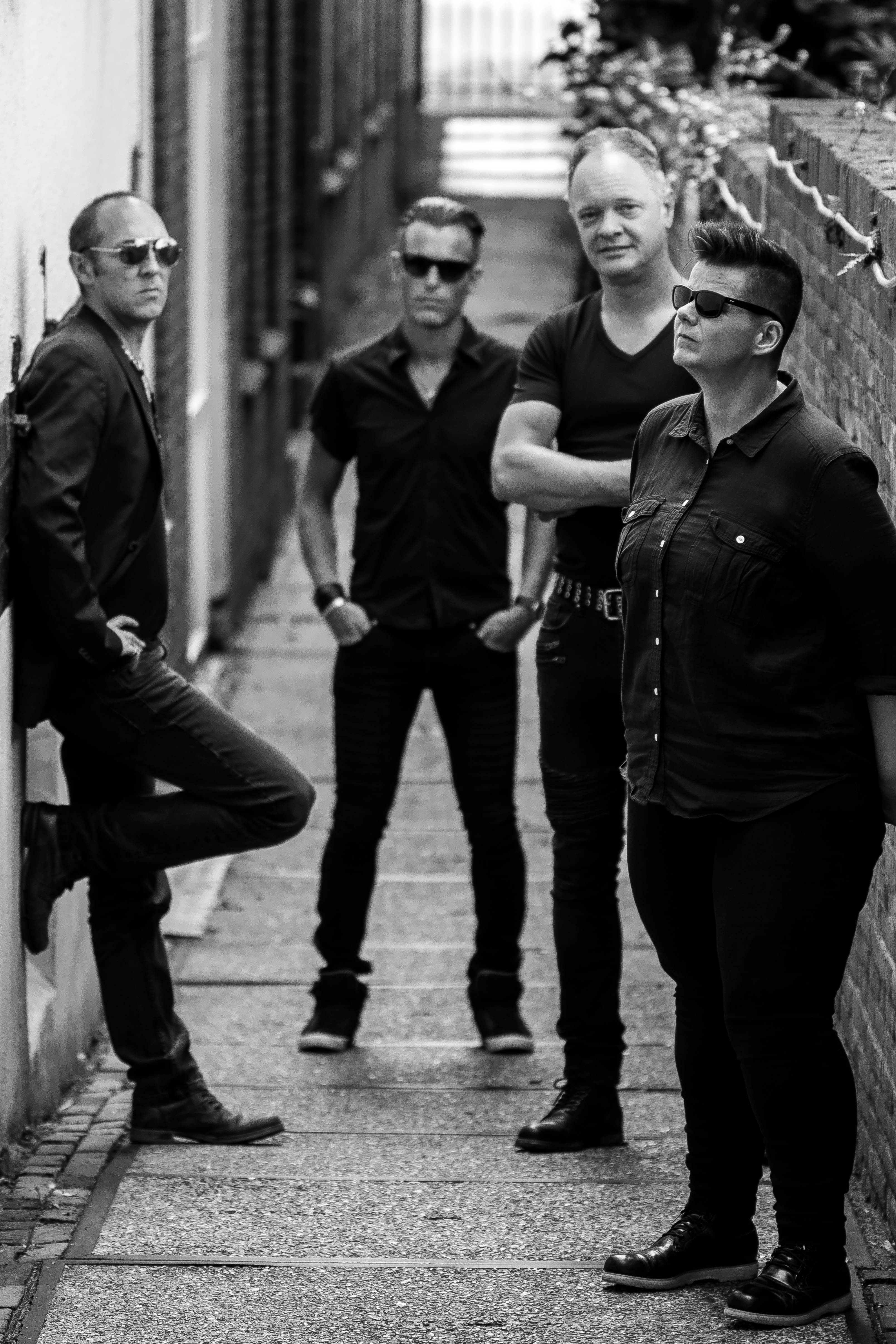 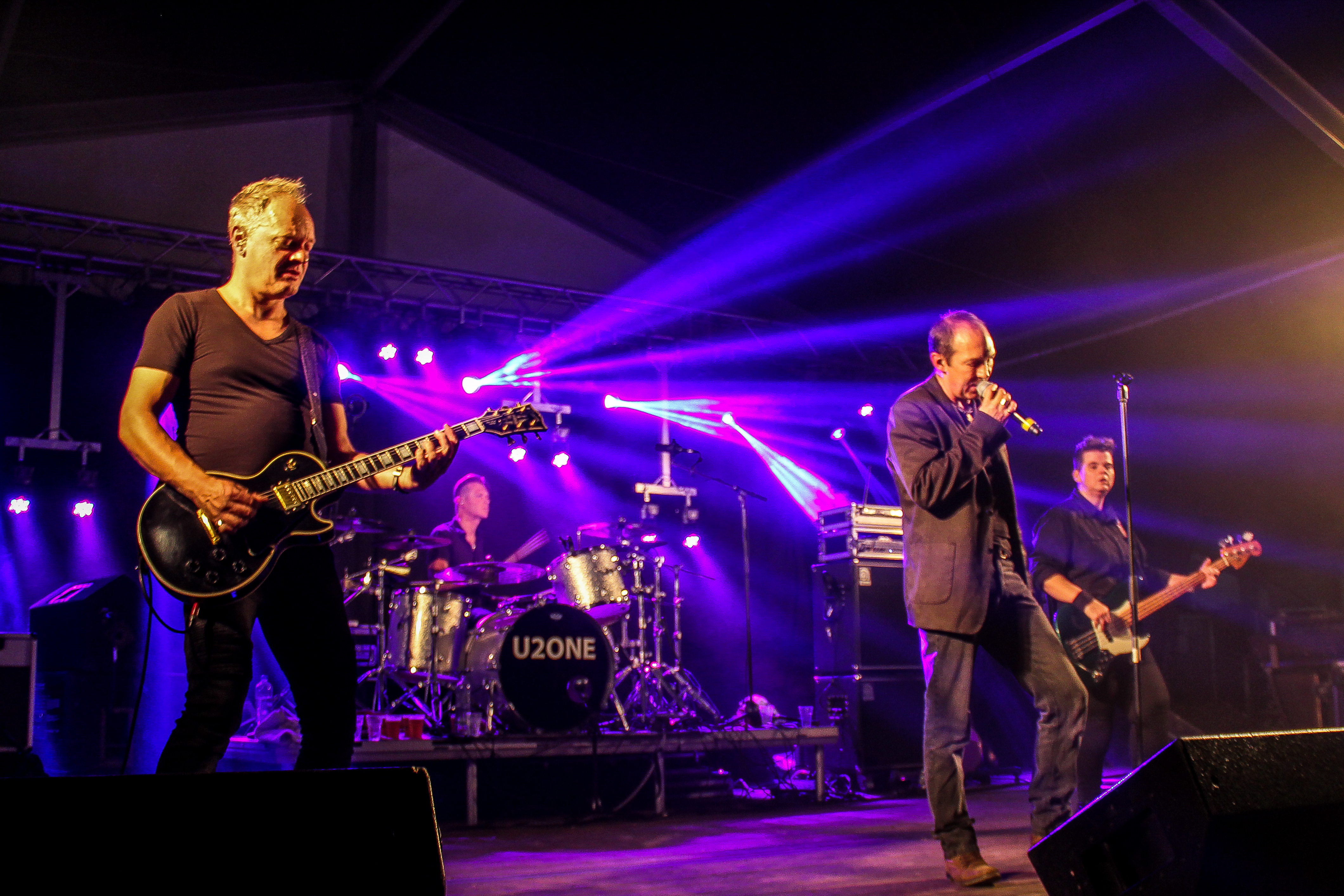 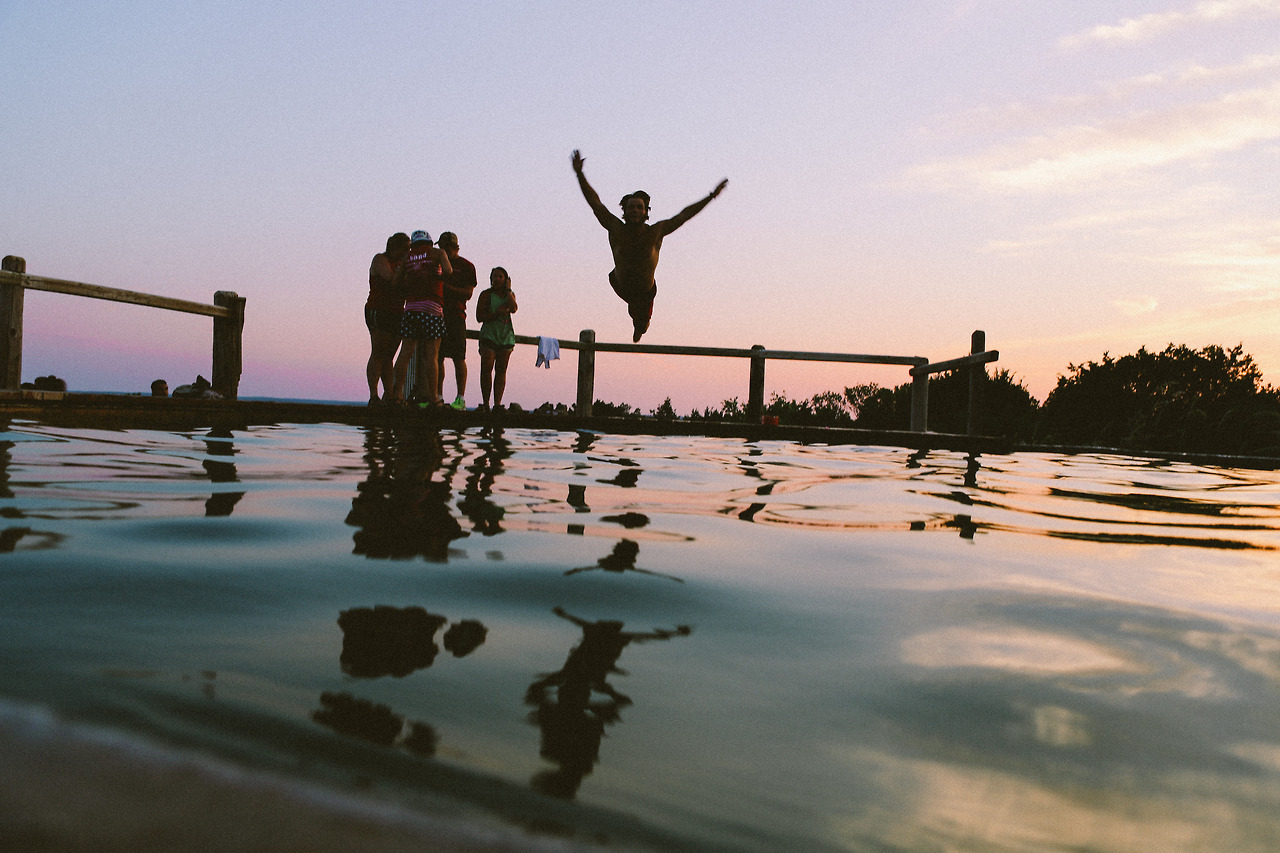 You can dress up to look the same. You can practise hard – or have the luck – to sound the same. But what if it doesn’t feel the same?

We are U2ONE. We don’t look the same. Okay, so maybe the drummer does – a little bit. And while we are sure you’ll recognize The Edge’s signature sounds or Adam’s inimitable sense of timing, we don’t always sound the same. But then again, we’re fronted by a great, engaging singer, energizing the band as well as the audience, instantly making you feel at home. Or at a U2 concert for that matter.  And that’s what it’s all about: it feels the same!

As a band, we take pride in our sense of detail and in the way we sound. It’s a hobby and it’s one we take quite seriously.

We are U2ONE and we proudly carry the name “a feelalike tribute to U2”.

We’ve come a long way. We’ve played in some big names in U2 tributeland. U2NL, JOE2, Electric Co – to name a few.  We’ve played in small bars, at big festivals. We’ve toured theaters, we’ve played abroad. In 2015, we’ve joined forces to form U2ONE. With a joint experience of over 50 years, we dare to say we know what we’re doing.

We’re not U2. We’re enthousiastic fans and musicians who love to play U2’s songs. We hope when you come to see us play, you can imagine being at a U2 show. If you do, it will be our pleasure!

Only to be used with photocredits for Irene Snijders. Click on an image to view it in full size. 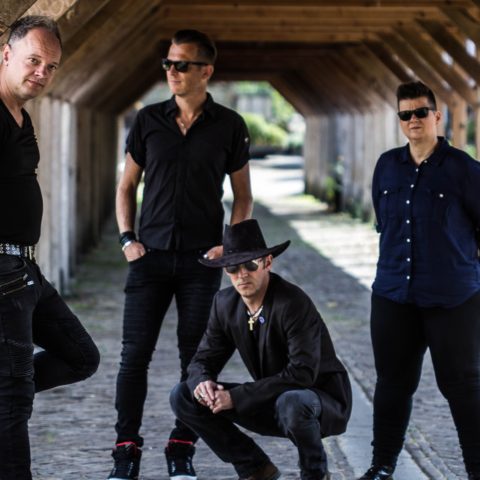 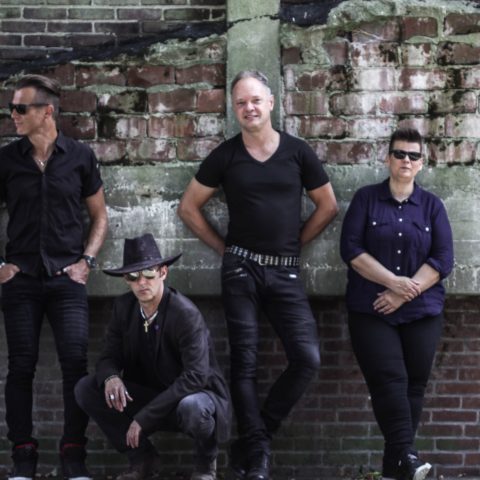 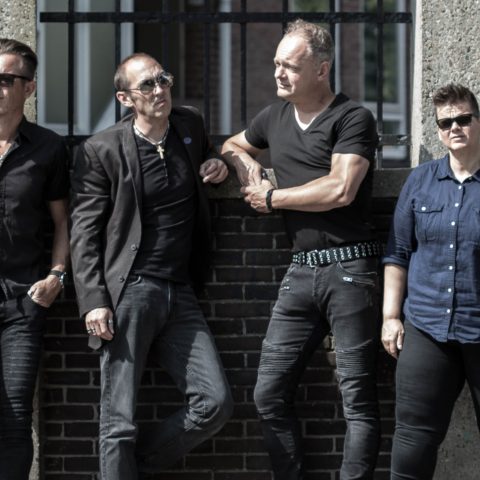 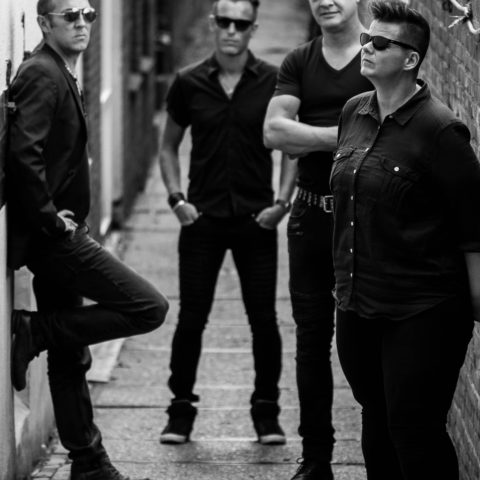 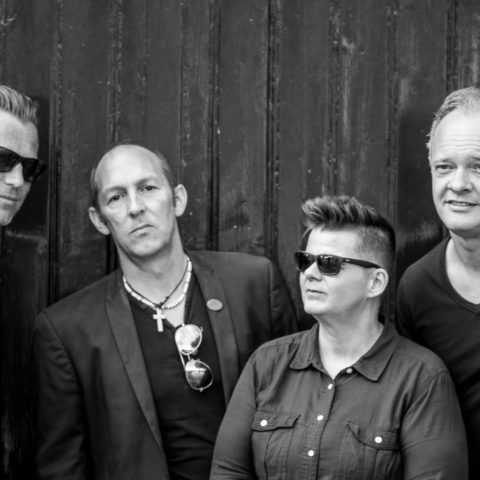 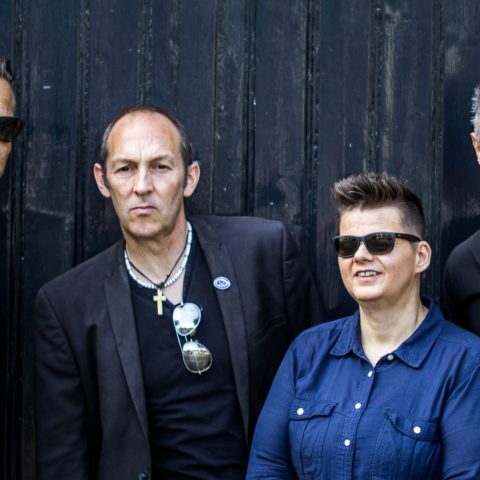 U2, misschien wel de allergrootste band ooit. Hits als With Or Without You, One, Sunday Bloody Sunday, I Will Follow en Where The Streets Have No Name, wie kan ze nu niet meezingen?

For more info on gigs etc

Listen to our songs on Soundcloud

Take a look behind the scenes

Every gig is different. Some are long, others short. Some are around the corner, others far away. Some are in a pub, others at a festival. In other words, gigs are flexible and luckily so are we 😉

Interested in booking us? Curious about our prices? Have other questions?